Christmas and New Year on Lake Como: The Ultimate Guide 2019

During Christmas and New Year season Lake Como transforms into a magical fairy tale location. Everywhere there are aromas of mulled wine and panettone in the air. What to do on Lake Como on Christmas? How to celebrate New Year on Lake Como? The light festival, Christmas markets, ice-skating rinks, musical concerts, nativity scenes, workshops for children and adults – each village offers a variety of Christmas events to surprise its visitors and to create a festive atmosphere.

The most expected winter event with Magic Light Festival, Christmas market, and an ice-skating rink will take place in the very heart of Como.

November 29 – Lake Como Christmas light Christmas lights will illuminate more than 40 locations on Lake Como which can be admired during the evening boat cruises that will be organized from November 30 until January по 6.

November 29 – Opening of the ice rink in the central square of Menaggio.

December 1 – Christmas market in the centre of Argegno. Besides handmade and artisan decorations, the program also includes animation for children, tasting of local products and Christmas treats, Christmas songs and visit of Santa Klaus.

December 7, 8, 14 and 15 – Christmas market in Brienno. Children will have an opportunity to visit the house of Santa Claus and give him letters. Adults can join a guided tour to Mina Galleries of the First World War period.

December 8 and 14 – Santa Claus will visit Menaggio. From 10:00 and onwards, both adults and children will enjoy exhibitions, performances, the Christmas market and a quiz from Santa Claus.

December 8 – The Night of Nativity scenes in villa Balbianello. The extraordinary evening opening will be dedicated to the inauguration of the exhibition of Nativity scenes that will take place in the most fascinating locations of the villa – Loggia Durini and Loggia Segre. At 20:30 in the park of the villa will be held a Christmas concert under the stars. After the concert, guests will taste panettone and mulled wine.

From December 8 to February 2 – Christmas scenes in the cave Grotte di Rescia in Porlezza. Grotte di Rescia is a complex of 7 caves, 500 meters long, and the cascade of 70 meters height. Every year, during the Christmas period, the caves are lit up with the festive illumination and decorated with Christmas and New Year’s scenes. 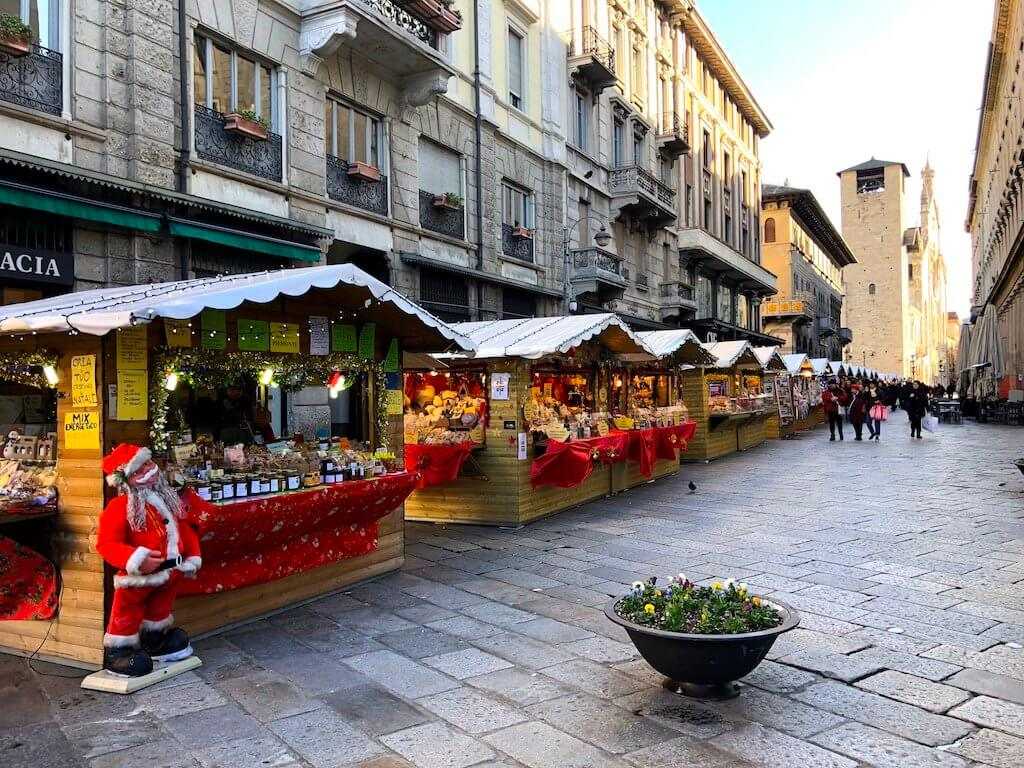 December 21 – Santa Claus will visit Lezzeno. From 15:30 at the Oratory of Lezzeno a lot of games and activities for children will be organized. At 17:30 Santa Claus will arrive on a Lucia, traditional Lake Como boat.

December 22 – Procession with torches accompanied by Christmas songs and music in Moltrasio.

December 24 – Santa Claus will visit Varenna. Every child will give a letter to Santa and warm up with hot chocolate. At 21:00 in Piazzeta del Prato Al Prato Restaurant will serve mulled wine.

December 26 – Theatre for families in Varenna. At 21:00 in piazza San Giorgio both adults and children can see the theatrical show.

December 31 – New Year in Bellagio. At 22:00 residents and guests will say goodbye to the old year with a glass of champagne and live music.

December 31 – New Year in Varenna. From 23:00 in piazza San Giorgio residents and guests will celebrate the arrival of the New Year.

December 31 – New Year fireworks and music show in Como. At midnight the fireworks accompanied by music will be launched from the floating platform.

January 1 – Living Nativity scene in Argegno. According to the tradition that dates back to 1600, 200 participants in the clothes of the time and animals will represent 14 stages of the life of Jesus. The procession will begin at 14:30 with a concert at the Church of the Holy Trinity and will follow the entire route accompanied by the musical orchestra. After the concert, the participants will be offered mulled wine and panettone.

From November 30 to January 6, the Museo del Cavallo Giocattolo hosts free creative workshops and performances. A detailed program can be found on the museum’s website.

December 7 – Teatro dei Burattini (Puppet Theatre) in Como hosts a performance of “Old Christmas Tales” for children aged 3 and over.

December 7 and 8 – Christmas stories for children aged 3-5 in Villa Carlotta in Tremezzo.

December 13, at 14:30 – Workshops for children in piazza Garibaldi in Menaggio.

December 14 – Workshop in Tree Lab art studio for children of 3-8 years. All the participants will take part in the creation of a Christmas story with the help of improvised materials. 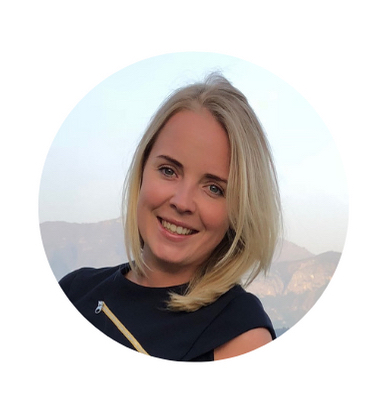 Alena Klimtsova lives in Como and travels a lot around northern Italy.

On her Instagram @alenaprocomo Alena shares her amazing findings, breath-taking views, and hideaways in the Como Lake area. If you wish to have advice on your travel or you would like to have customized itinerary around Como and the Valtellina valley please write to Alena to alena@klimtcov.com to have more information
People
Paola Lovisetti-Scamihorn: “First love cannot be forgotten. That’s why I returned to Como”

Paola Lovisetti-Scamihorn was born and raised in Como. She is a successful culinary writer with a medical background. Paola sells…

Gallery Video
The brightest moments from the Dolce & Gabbana show

In July 2018, the Dolce & Gabbana Haute couture show was held on Lake Como. At the invitation of designers…

Villa Balbiano is one of the most historically significant villas on Lake Como. After restoration under the management of…

You may also like
Helpful hints
Lake Como Weather: When to Take A Journey

When planning a trip to Lake Como, do not forget to learn about the climate features of this region. Unlike…

Boat cruise, dinner at the theater, a night at the 18-century villa and much more: here are some great ideas…

On New Year’s Eve, the city of Como turns into a fairytale kingdom with the scent of marzipans, magical illumination,…

Thousands of tourists come to Lake Como every year to admire ancient villas with splendid gardens and terraces. People love Como for…

Helpful hints
Landscapes Spread-out before your Eyes: Four Places to See Lake Como from above

The poets Pliny the Elder and Pliny the Younger, composers Richard Wagner, Franz Liszt, and Giuseppe Verdi were all inspired…

Any cookies that may not be particularly necessary for the website to function and is used specifically to collect user personal data via analytics, ads, other embedded contents are termed as non-necessary cookies. It is mandatory to procure user consent prior to running these cookies on your website.