The Most Instagramable Hotels on Lake Como

With more people than ever consuming and posting social media content over the last year, there’s no doubt that our lives are becoming filled with a need to escape reality. On Instagram, the hashtags #lakecomo (1.4 million posts), #lagodicomo (1.1 million posts) and #comolake (957,000 posts) have almost 2.6 million posts in total at the time of writing.

Here are five of the most Instagramable hotels on Lake Como. 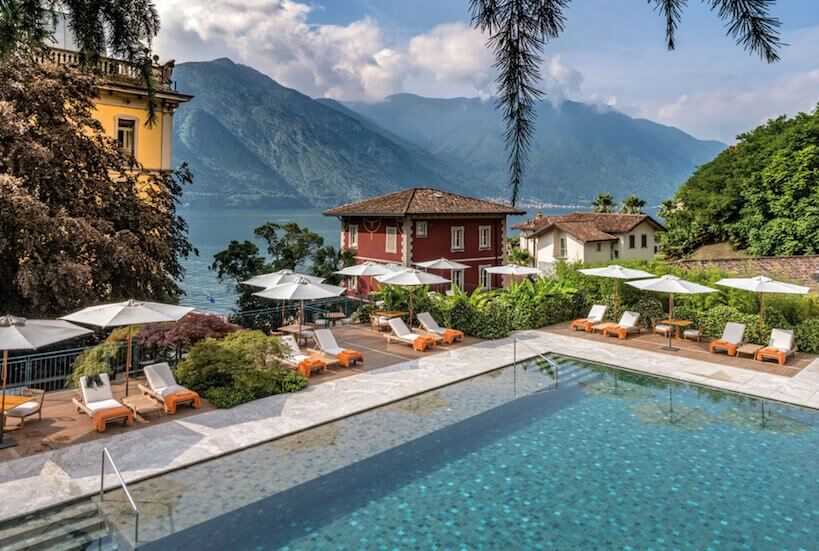 It is not possible to walk into the hotel from street level. Instead, guests must take the elevator to reach the hotel reception. The decor is opulent and vibrant (especially the sitting room, which features gem-coloured sofas), whilst still maintaining its Belle Époque charm.

The hotel has its own beach and three pools, one of which is floating on the lake. The hotel is also home to a clay tennis court and a spa, and there is also a walking trail, the ‘Panoramic Trail’, located behind the hotel. The views from the top of the trail, where the hotel’s mascot Bobo the Bear sits, are spectacular and overlook Bellagio and the Grigne mountains. 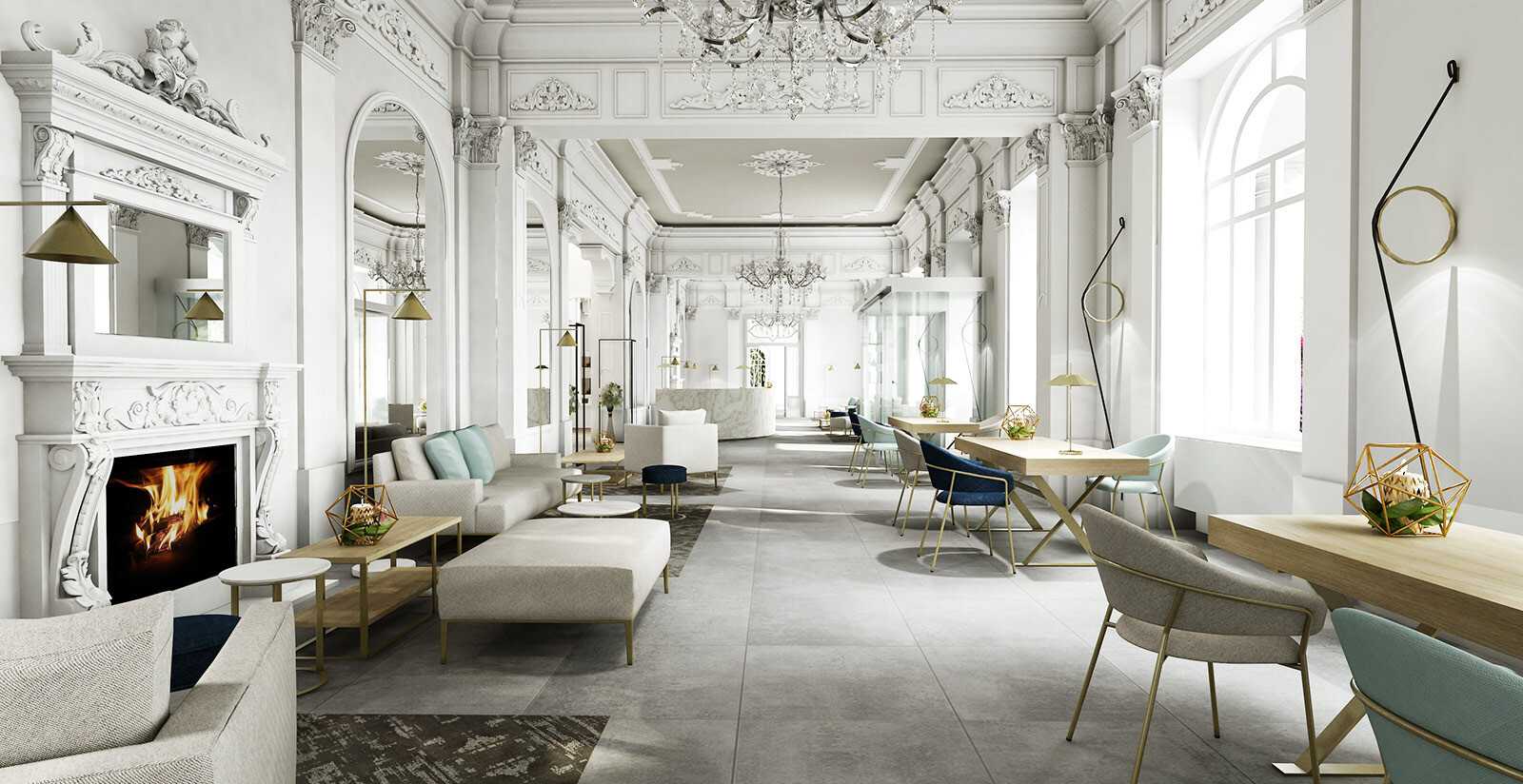 The Grand Hotel Victoria was renovated in 2019 and is one of Lake Como’s newest five-star hotels. The hotel contains 81 rooms: 34 of which are located in the older, historical wing which dates back to the 19th Century, whereas the remaining 47 rooms are located in the recently constructed “Il Palazzo” wing.

Although the hotel was originally built in the 19th Century as a neoclassical villa, the rooms and the furniture in the hotel’s communal spaces are modern and contemporary whilst still respecting the building’s heritage. 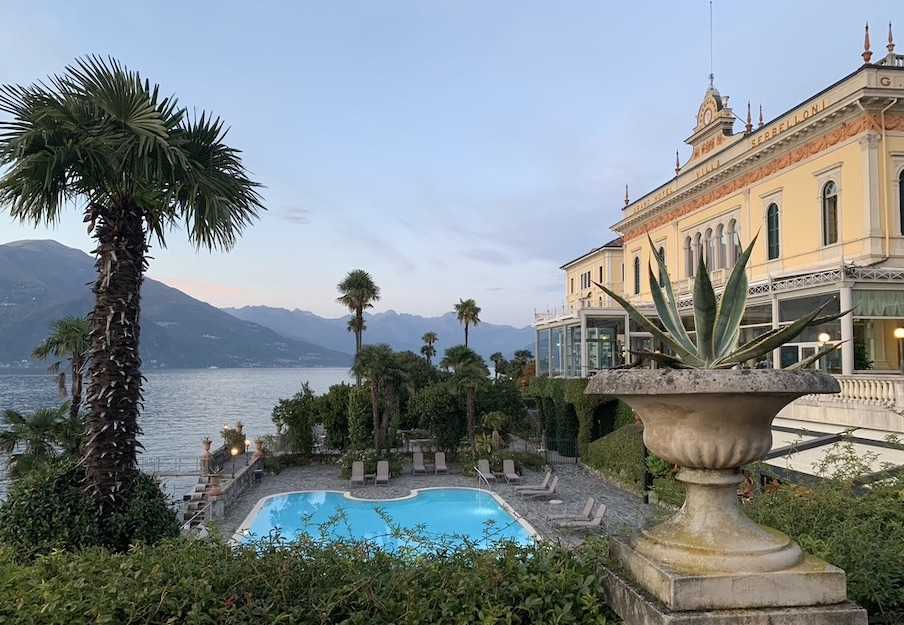 The Grand Hotel Villa Serbelloni was opened as a hotel in 1873 and it is the only five-star hotel in Bellagio, where Lake Como’s two branches meet. Awarded #1 Best Resort in Italy and #3 Best Resort in Europe in Travel & Leisure’s World’s Best Awards in 2019, Villa Serbelloni is located on the lakefront and is just a short stroll away from Bellagio’s cobbled steps.

The hotel contains 95 rooms including 22 suites, a fitness club and spa, two pools and a private beach. One of its restaurants, Mistral Ristorante, is the holder of a Michelin star and is directed by chef Ettore Bocchia, specialising in Mediterranean cuisine. 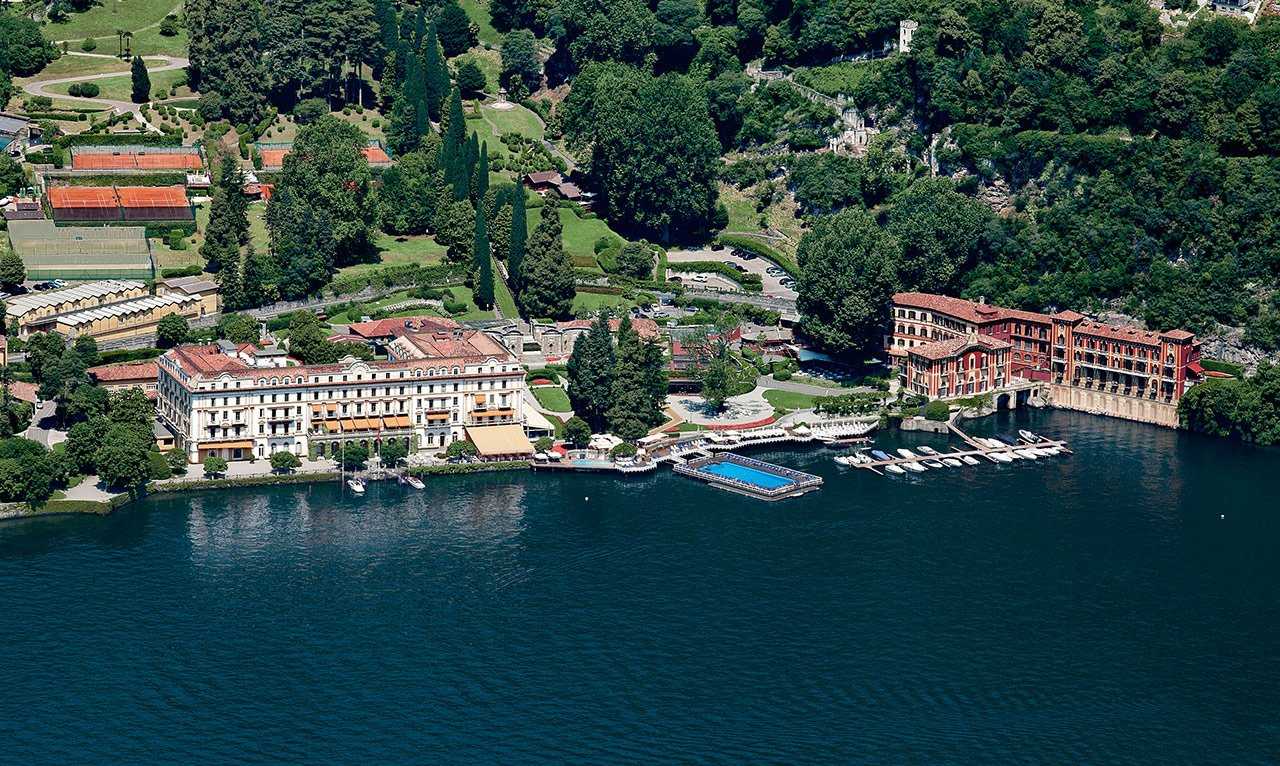 Villa d’Este was originally designed and built in the 16th Century by the architect Pellegrino Tibaldi for the Cardinal of Como, Tolomeo Gallio. After changing hands many times throughout its 450-year history, it was eventually purchased and turned into a hotel in 1873. 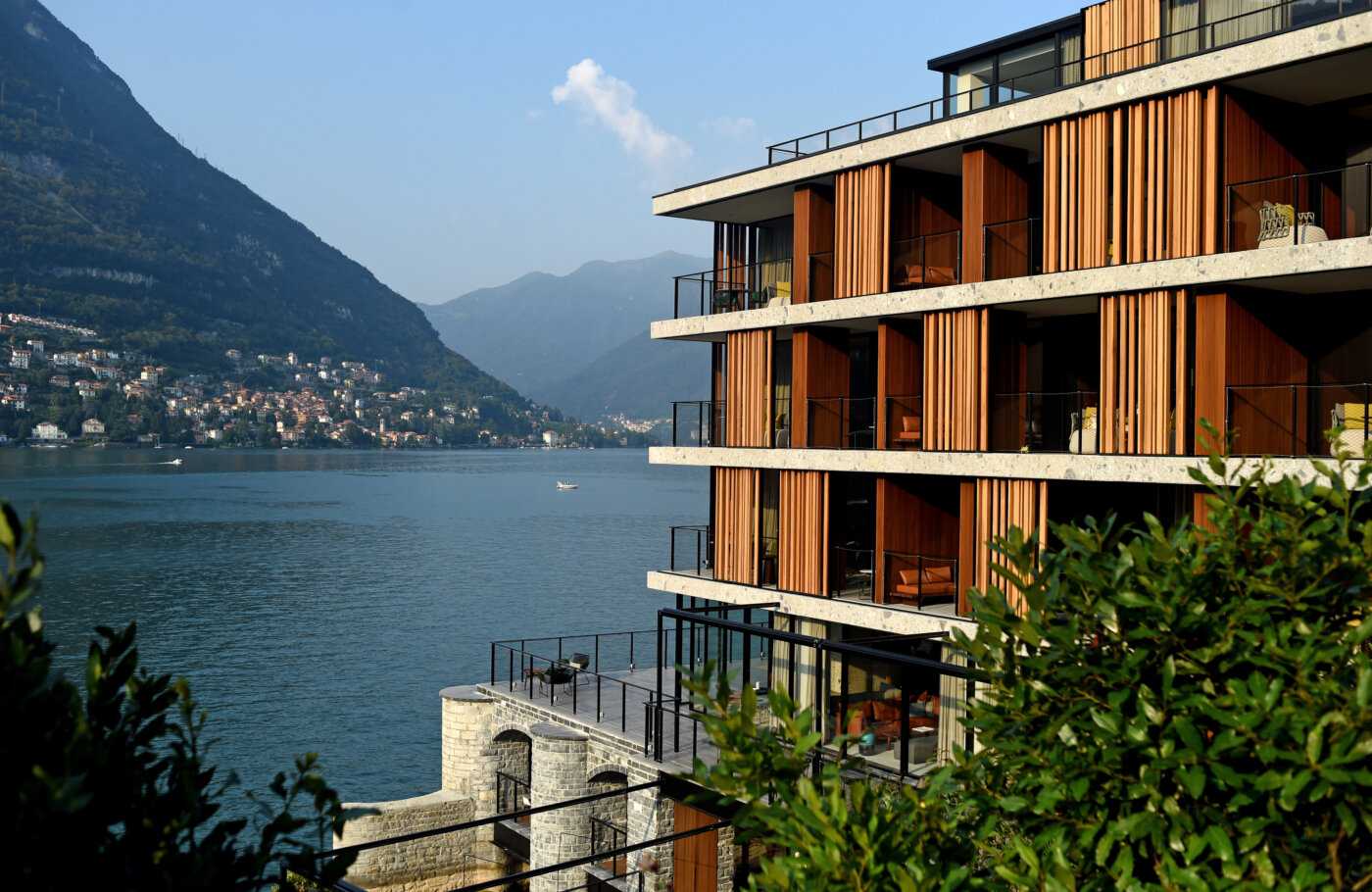 Il Sereno opened in 2016 and is one of the newest hotels on Lake Como. Sitting atop a former arched stone boathouse, the hotel is located directly on the waterfront where it provides guests with panoramic views of the lake.

The hotel was designed by the renowned Spanish architect and designer Patricia Urquiola, which includes a Michelin-starred restaurant (Berton al Lago) inside the repurposed stone boathouse, a 60-foot freshwater infinity pool suspended over the lake, and three custom boats available for use by guests of the hotel.

The decor is modern and contemporary, and the foliage running down the side of the building helps the hotel to blend into its surroundings. The architecture of the building incorporates natural materials such as wood and stone, as well as allowing for natural light through floor-to-ceiling windows. 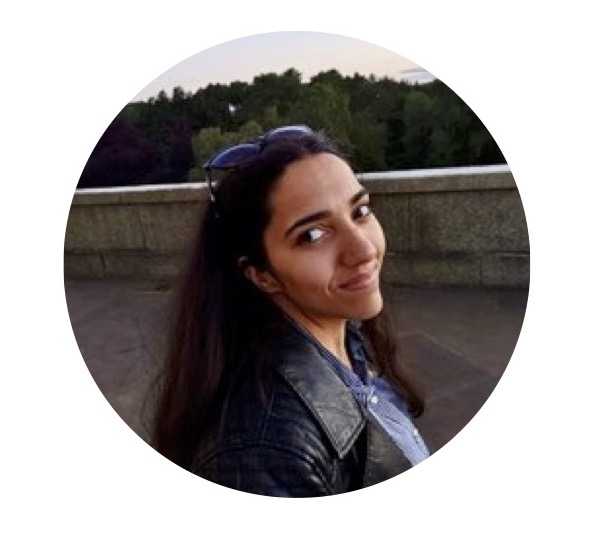 Olivia Farley
Olivia splits her time between Lake Como and Liverpool (United Kingdom), where she studies French and Italian at university.
Olivia is passionate about language-learning, travelling, and ‘il dolce far niente’. She also enjoys exploring cultural and historical sites, and hiking up the many trails around the lake.

Lake Como Weather: When to Take A Journey

Here is a list of Valentine’s Day Ideas for the most romantic day of the year, from stunning panoramic views…

Lake Como is one of Italy’s most beloved destinations, in the middle of mountain ranges; it fascinates tourists from all…

The pandemic has changed the world drastically. Over the last twelve months, health issues, working conditions and the business environment…

At the end of February, all educational institutions in the province of Como were closed for quarantine, and on March…

Wisteria is one of the most stunning and appreciated climbing plants in the world. Its height can exceed 15 meters,…

Boat cruise, dinner at the theater, a night at the 18-century villa and much more: here are some great ideas…

December 2019
Helpful hints
What to do on Lake Como in November?

November on Lake Como is a time when the sky changes its color from bright azure to cold leaden, a…

Any cookies that may not be particularly necessary for the website to function and is used specifically to collect user personal data via analytics, ads, other embedded contents are termed as non-necessary cookies. It is mandatory to procure user consent prior to running these cookies on your website.