On the last weekend of May, a glittering parade of all classic cars competition Concorso d’Eleganza Villa d’Este 2022 returned to Lake Como. Once again, the event attracted an international audience to Cernobbio with unique automobile highlights from worldwide. 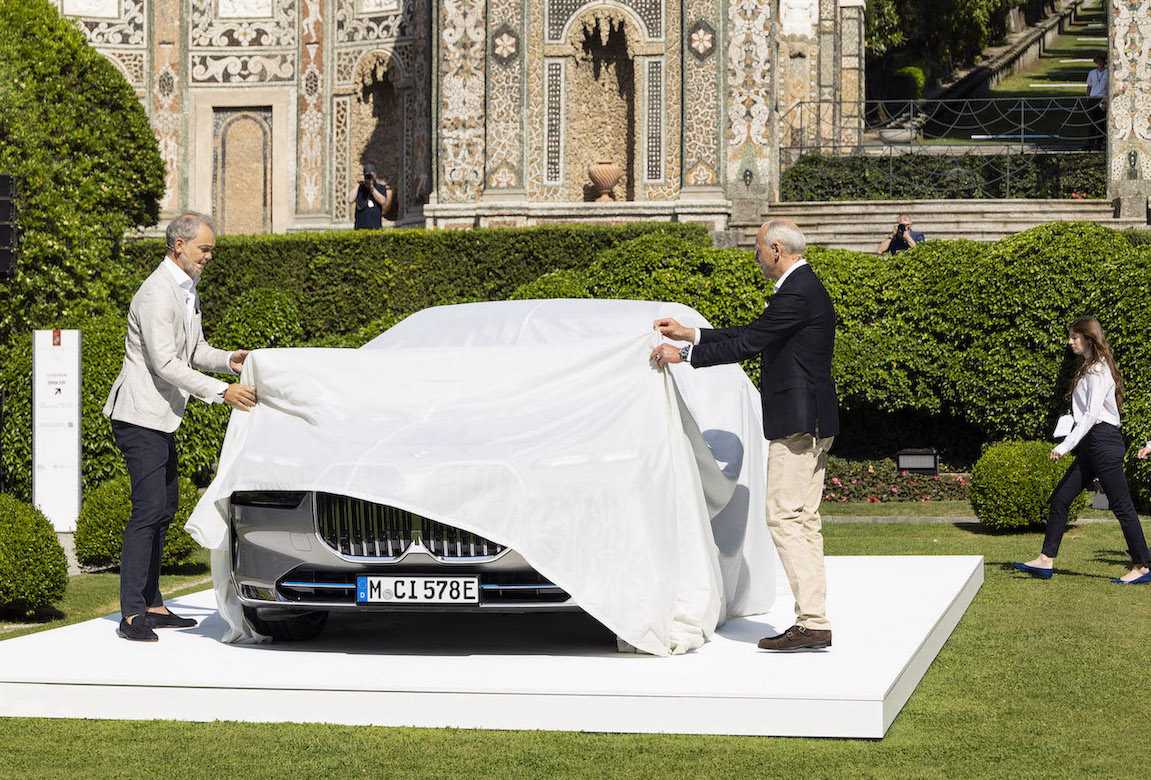 More than 50 outstanding Historic Cars represented a hugely varied range of different chapters in the history of the automobile on Concorso d’Eleganza Villa d’Este 2022. They ranged from rare automobiles created in the golden era of coachbuilding in the 1920s and 1930s, when the car was liberated from being basically an engineering product to becoming an object of elegance and art, to sports models with hugely distinctive shapes. 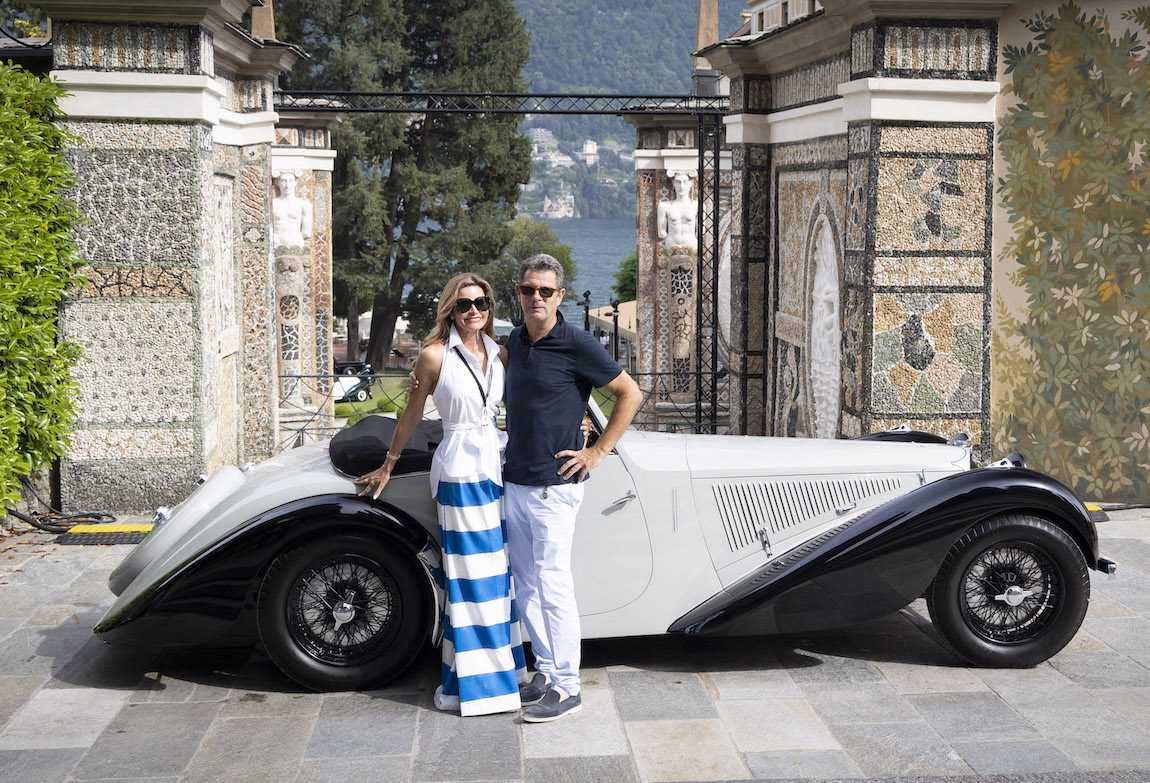 The jury selected the prize-winners from the numerous high-calibre examples of historical automotive art. This honourable and demanding task ultimately required decisions after deliberations about many different factors.

On the first day of the Concorso d’Eleganza Villa d’Este was named the winner of the legendary award of Coppa d’Oro.

Public Referendum traditionally bestows this trophy. Aston Martin Bulldog, the spectacularly angular car, 1.09 metres in height – was selected by spectators as the outstanding winner of the day. This world-famous sports car was presented at the Concorso d’Eleganza Villa d’Este with its exceptional gullwing doors, perfectly restored and entirely race-ready – it was awarded the Coppa d’Oro Villa d’Este. 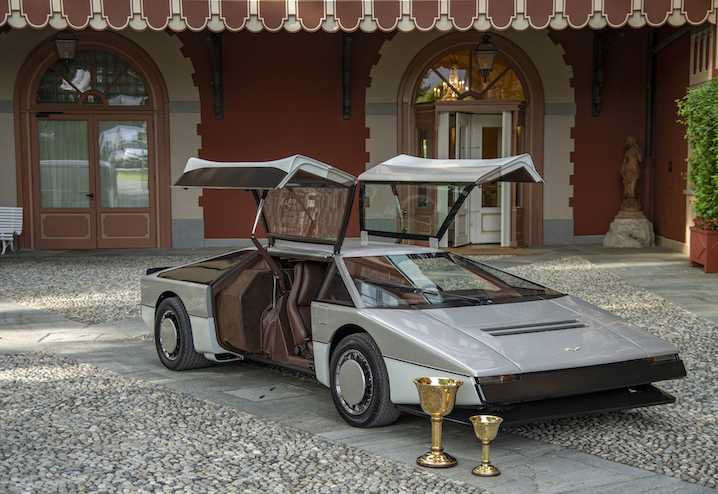 The International Jury of experts of Concorso d’Eleganza Villa d’Este 2022 selected the Bugatti 57 S as the overall winner.

The Trofeo BMW Group for the Best of Show goes to the Bugatti 57 S from 1937, brought to Lake Como by Andrew Pisker from Monaco. The Bugatti 57 S triumphed in a carefully curated field of participating rare jewels from eight decades of the automobile history. The winning car from Class A “The golden Age of Elegance: The Art Deco Era of Motor Car Design” is the first of just four Bugatti Type 57 S automobiles reputed to have been bodied by Vanvooren as convertibles.

Best of Show by the Jury

For the most sensitive restoration

In 2022, Concorso d’Eleganza Villa d’Este celebrated several landmark anniversaries. One of them – is the 150 anniversaries of the original venue, the Grand Hotel Villa d’Este. The grand Maison was built in the Renaissance as a summer habitation. First for the Cardinal and later became an exquisite home for a Princess of Wales. The property used as an aristocratic residence was transformed lately into a hotel following an extensive refurbishment. It opened as a renowned five-star hotel providing luxury accommodation for the bourgeoisie. In 2022 the Grand Hotel Villa d’Este opened for its 150th season. Across all periods, this hotel is unsurpassed as the quintessence of stylish ambience in an atmosphere of discreet grandeur.

The roots of the Concorso d’Eleganza Villa d’Este classic car contest stretch back to 1929. At that time, the automobile had gained exceptional finesse and enormous cultural status. The background and ambience of Lake Como, pared with the magnificent line-up of vehicles and the spectators’ enthusiasm, create worldwide fame for the event. 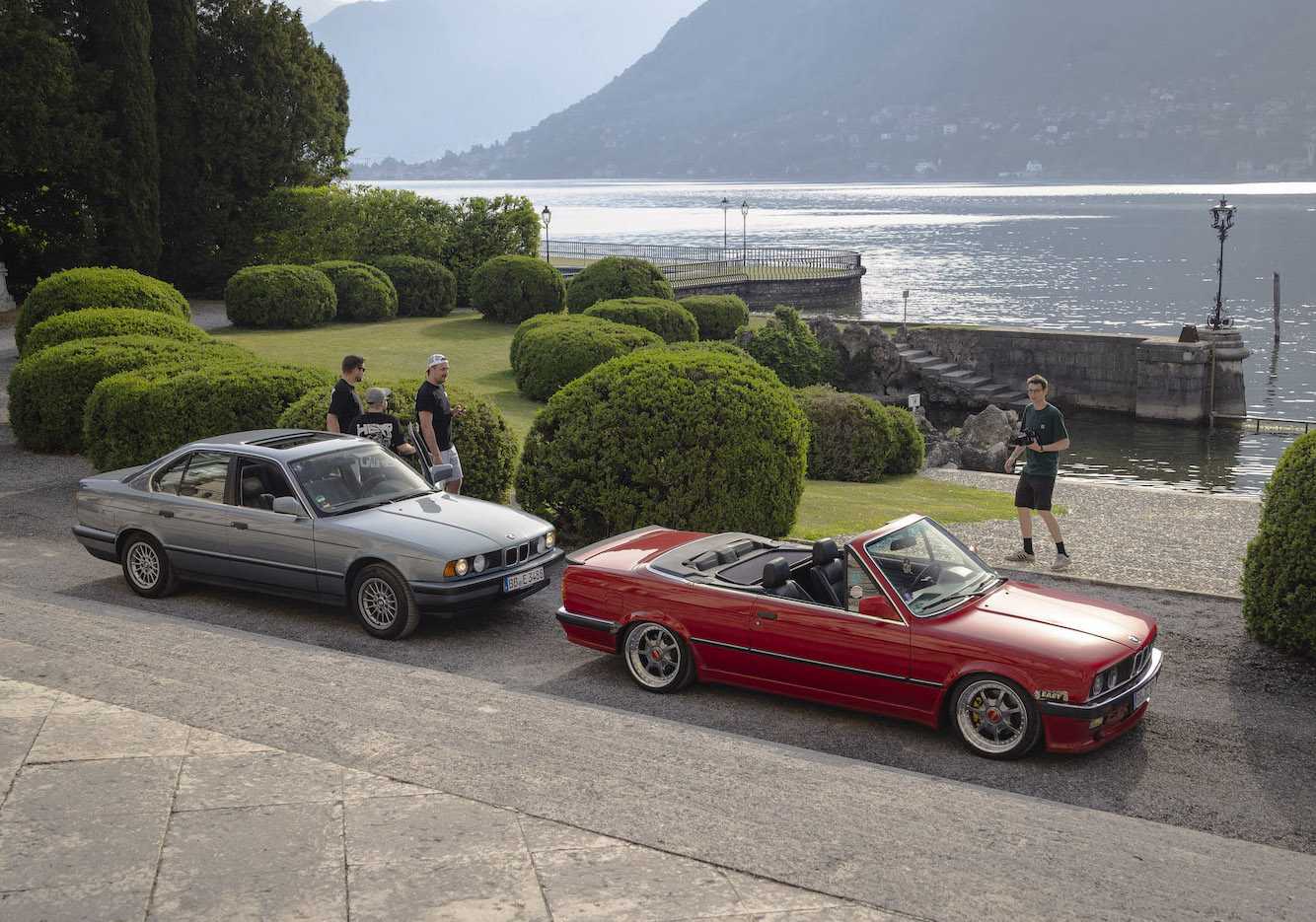 The 2022 edition of the contest was held exclusively on the grounds of Villa d’Este with a limited number of admitted guests. Still, the organizer ensured that the fabulous gardens of Villa Erba would be open during the weekend of the Concorso d’Eleganza Villa d’Este to the public free of charge. Automotive fans, communities and clubs from all brands gathered for an enjoyable and memorable meetup in the garden of gorgeous Villa Erba under the slogan Wheels & Weißwürscht. 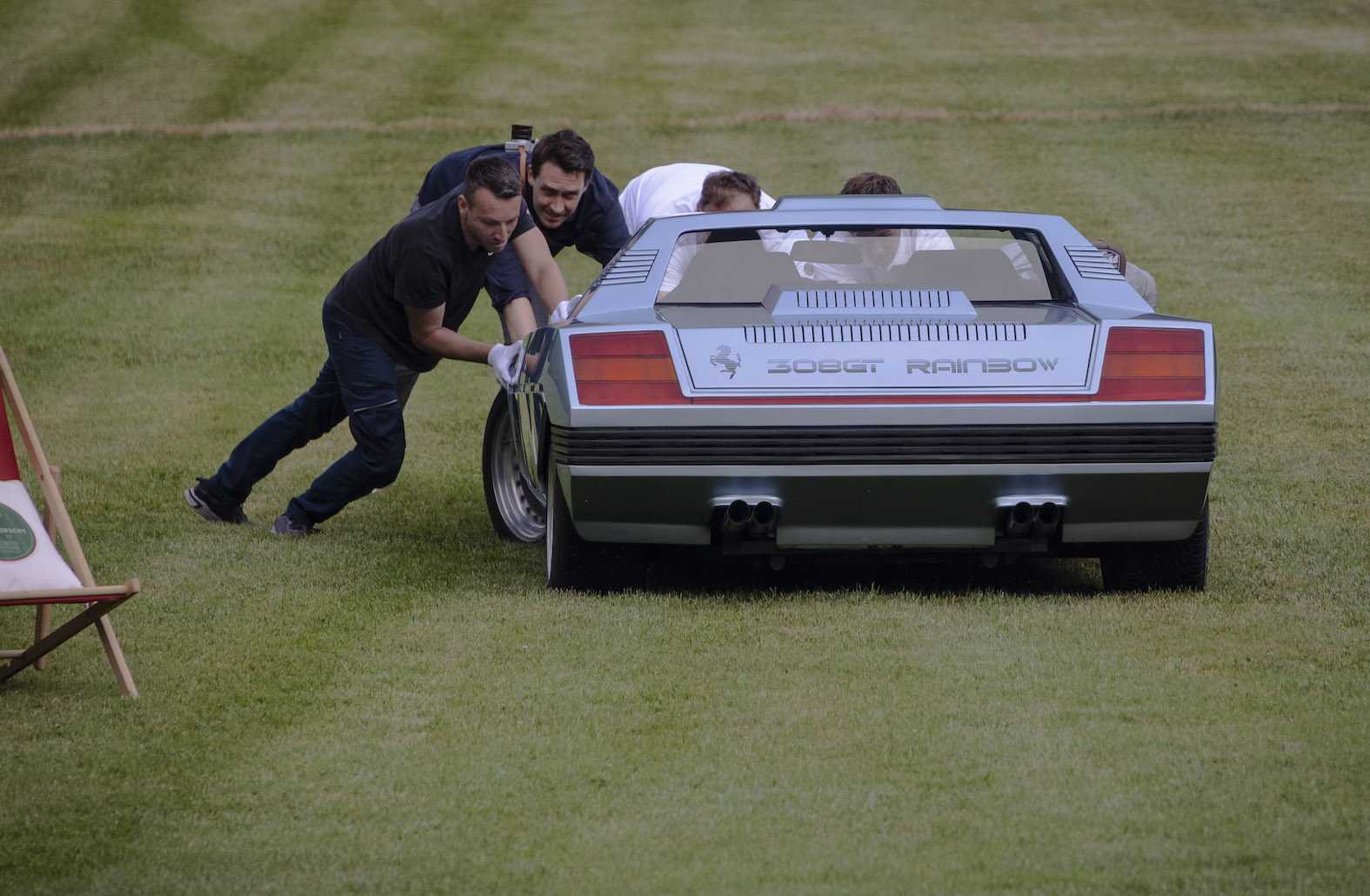 During this event, BMW also celebrated the 50th anniversary of the BMW M with a devoted display. This format was brought to Lake Como from Munich, and naturally, there were also Weißwürste, veal sausages, and a traditional treat from Munich.

Elena Markova | Editor-in-chief
I’m a globetrotter based in Como and a big admirer of the lake and its surroundings. Thanks to my love of adventure, I have visited over 60 countries.
I am passionate about travelling, reading, and discovering something new.

The Most Anticipated Events of 2022 on Lake Como

Concorso d’Eleganza Villa d’Este 2022: the Most Beautiful and Fastest of Their Time

5 Reasons to Relocate to Lake Como

Night walks along the streets of the towns on Lake Como open up new perspectives of the region’s attractions. Ancient…

At the end of February, all educational institutions in the province of Como were closed for quarantine, and on March…

In spring 2019, lovers of Lake Como were delighted to welcome the great opening of the five-star hotel Castadiva Resort & SPA under…

The Rose Contest, founded by Grandma Pupa, the creator of the Valley Garden in Cernobbio, is back and will be…

MyLakeComo.co has created an interactive map of numerous shops, pharmacies, and restaurants that provide home delivery services in coronavirus period…

Versace Italian fashion brand celebrates the arrival of summer with a capsule collection characterized by a colourful and bright print….

August 2020
News
Michelin Guide 2020: another restaurant on Lake Como gets a star

On November 6, 2019, the presentation of the 65th gastronomic edition of the Michelin Guide to Italy was held at…