The fourth edition of the Lake Como Design Festival took place in Como in a new format. The festival’s theme this year was Neo-nomadism. This concept shifts seamlessly between real and digital life in a survey of new directions of culture and work. It aimed to allow the public to uncover Como through lodging in historical, unpublished, or forgotten locations around the city and its neighbourhoods. 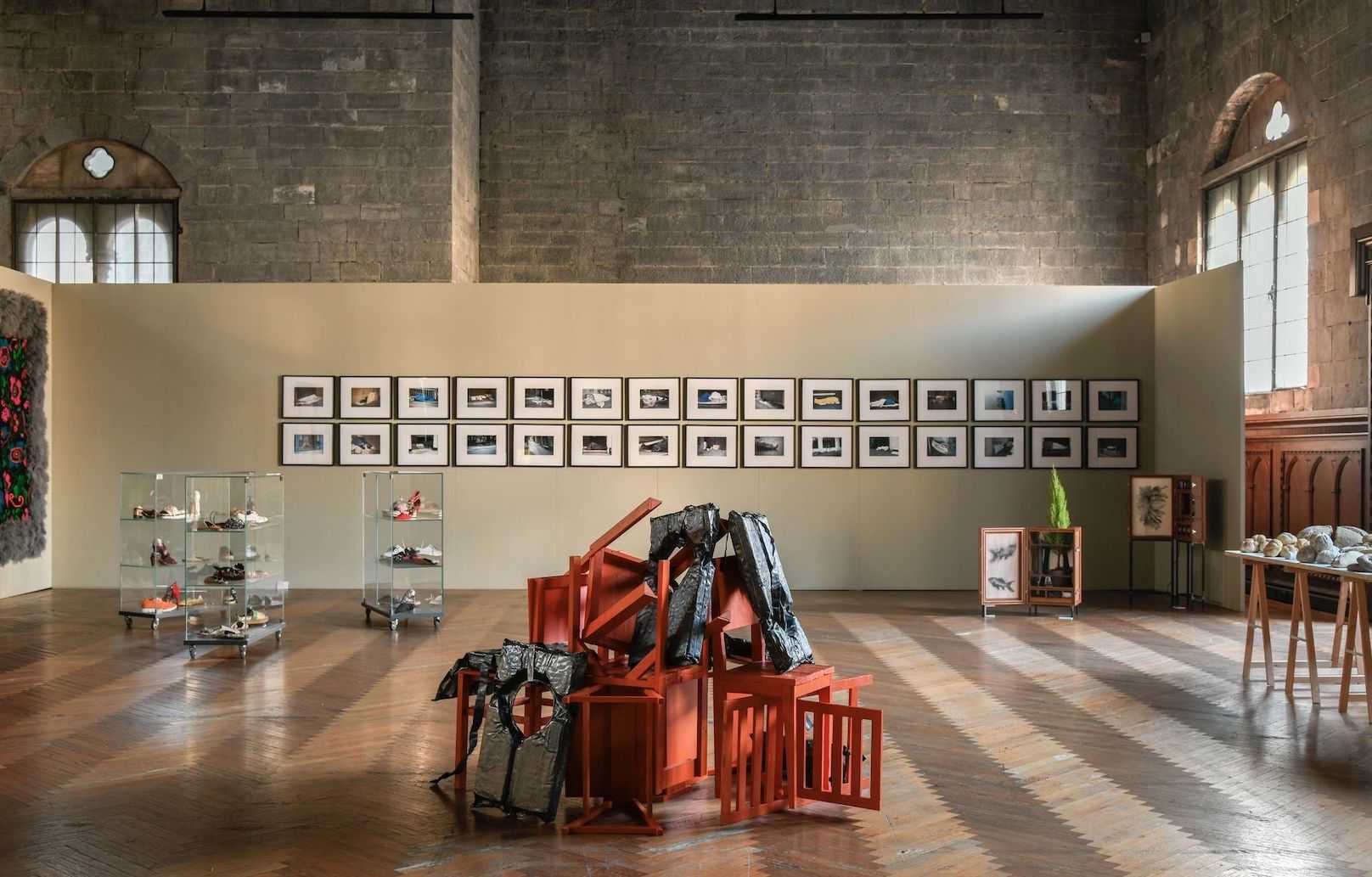 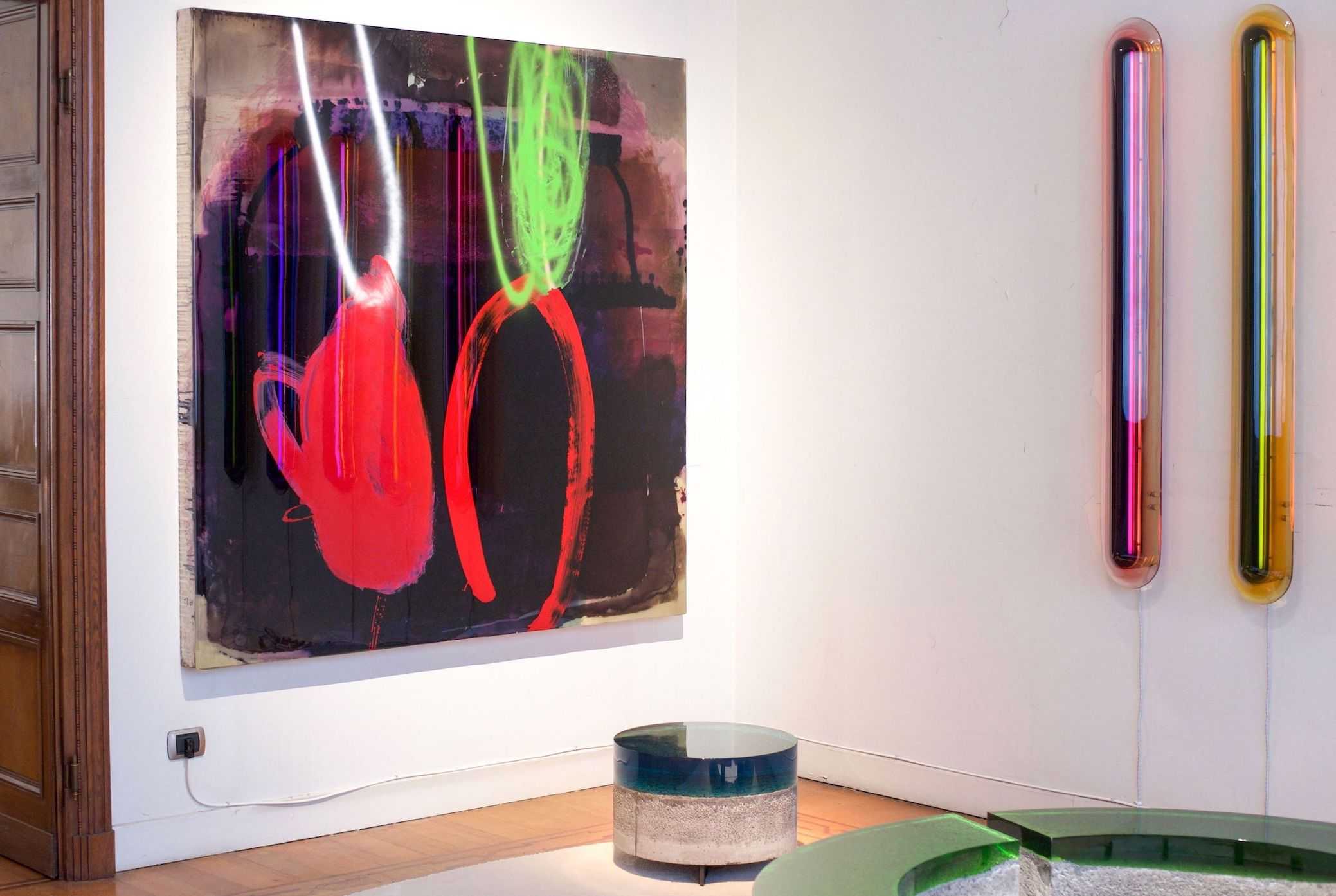 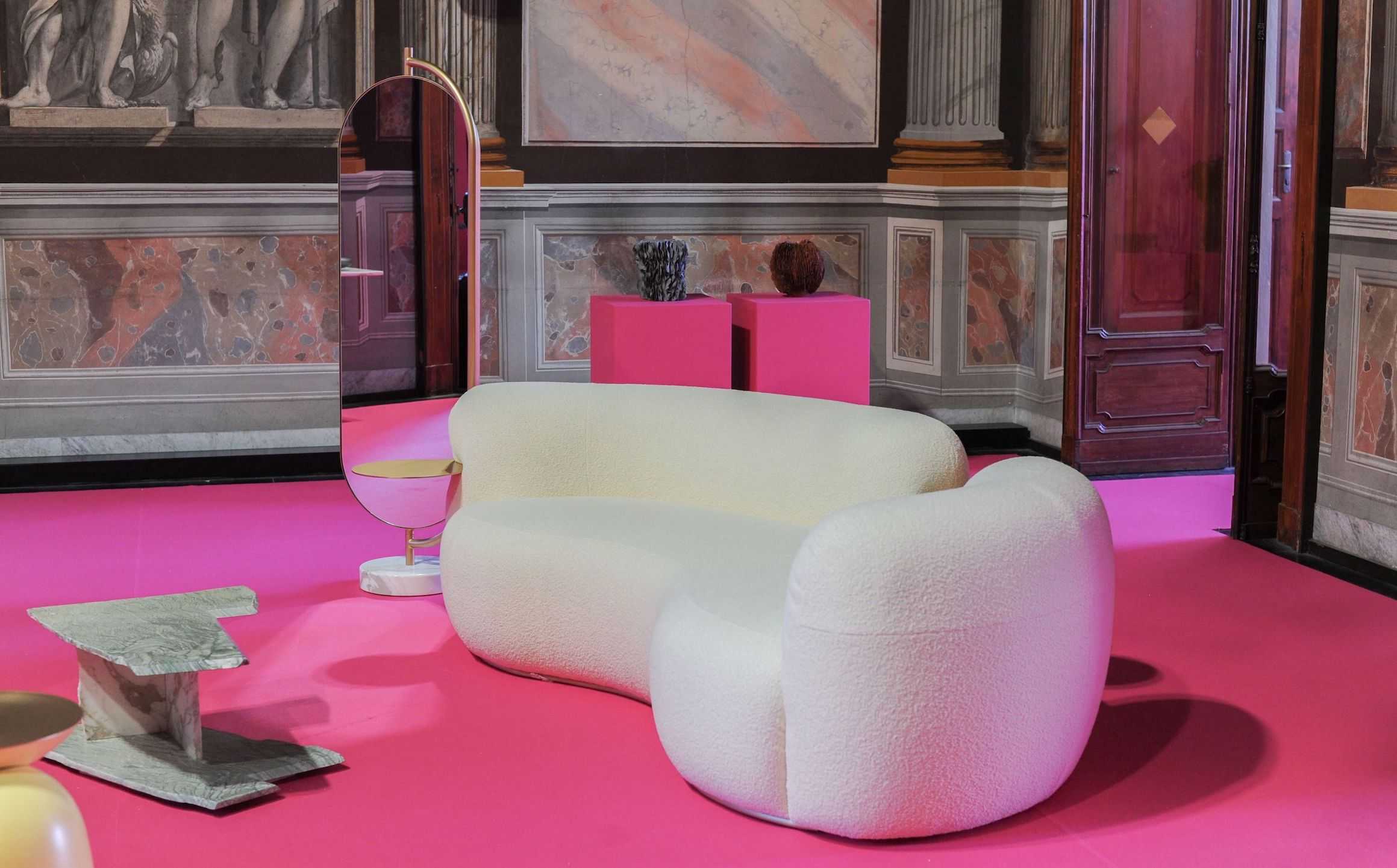 Villa Gallia, built in 1615 and the oldest house in via Borgovico, was converted into a vibrant pavilion that hosted the exhibition called “In Search of Lost Time”. This collection of modern designers was inspired by Marcel Proust’s book of the same name that was shown at the neoclassical Villa Gallia as part of the Lake Como Design Festival’s collaboration with Movimento Club. In Search of Lost Time is a collection of works reflectand outline a narrative of their earlier experiences. A display of contemporary design set against a neo-classical backdrop raised issues of time, perspective, and reflection because of the dramatic contrast between the two concepts.

During Lake Como Design Festival, visitors had a unique opportunity to take guided tours dedicated to Como’s Rationalist architecture. Thanks to the support of Wonderlake Project, the participants could visit the Casa del Fascio, the Monumento ai Caduti (Monument to the Fallen), and the Casa Cattaneo, a masterpiece of Cesare Cattaneo located in Cernobbio, which are usually closed to the public.

The Lake Como Design Festival is an annual theme-based event occurring in and around Como, offering exhibitions, reflections, and research through many formats.

Elena Markova | Editor-in-chief
I’m a globetrotter based in Como and a big admirer of the lake and its surroundings. Thanks to my love of adventure, I have visited over 60 countries.
I am passionate about travelling, reading, and discovering something new.

Seven Books about Lake Como to Buy on Amazon

Villa Pliniana is located in an isolated area near Torno. It is surrounded by dense vegetation and nestled in rock….

Paola Lovisetti-Scamihorn was born and raised in Como. She is a successful culinary writer with a medical background. Paola sells…

For the first time, COMO Lake Today online magazine organized the Networking Meeting in Como. The announced theme of the…

There is no doubt that Summer 2021 is the ‘summer of picnics’, which have become very trendy on Lake Como,…

Vincenzo Dascanio, the talented flower designer, opened a luxury flower boutique in Cernobbio in via Regina. With the launch of…

Are you looking to buy a property in Lake Como? Engel & Völkers can help you to purchase luxury houses for…

The Villa Bernasconi Museum in Cernobbio hosts the exhibition “At the Lake with Antonio and Marieda,” consisting of about 20…

On November 4, 2020, Giuseppe Conte, the Italian Prime Minister, signed a new Emergency Decree to tackle the spread of…